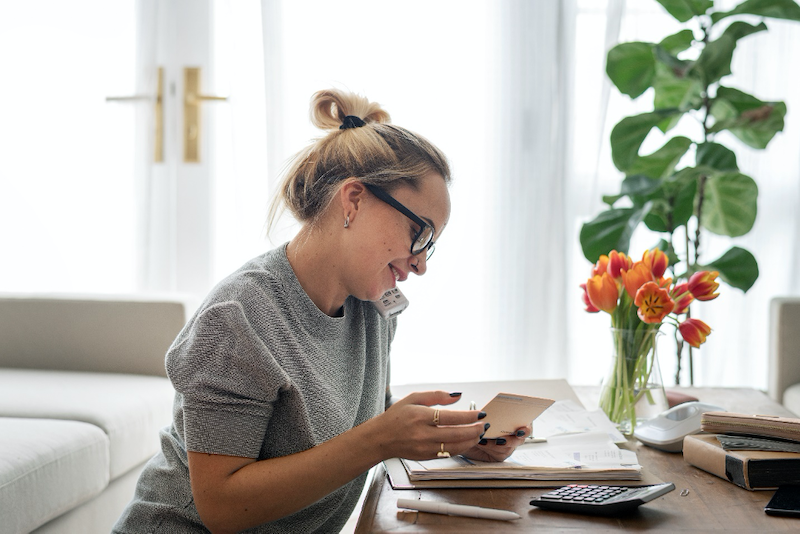 Working from home, or telecommuting, has been gaining popularity among non-industrial workers for several decades. However, the recent pandemic of the coronavirus has supercharged that trend, especially in technology centers such as Austin. This has resulted in many upscale suburban communities such as MorningStar realizing a dramatic increase in residents who are (happily) working from home.

CNN reports that Facebook, Google, Twitter and Amazon have implemented remote working policies for many of their employees around the globe.

Google parent company Alphabet is recommending that all employees in North America, Europe, Africa and the Middle East work remotely. There are about 1,100 Google employees in Austin.

Facebook, with more than 1,200 employees in Austin, is extending work from home guidance to all employees globally whose jobs allow them to do so.

Twitter has made working from home mandatory for all workers globally. The company is also in communication with its San Francisco staffers after an employee from that office developed symptoms consistent with coronavirus, though no official diagnosis has been made.

Amazon is recommending that employees in the Seattle and Bellevue, Washington areas, the San Francisco Bay Area, New York, New Jersey, Massachusetts, Madrid and Italy work from home if their jobs allow.

This Work-From-Home Trend Has Been Building for Years

The coronavirus has certainly encouraged millions of workers worldwide to set up shop at home. However, this trend has been growing long before this virus changed the world as we know it!

The number of employees working from home in the Austin area has risen 78 percent in the last 10 years, making it one of the top cities in America to find flexible jobs.

Austin and Round Rock have some of the highest telecommuting populations in the state, according to the FlexJobs.

Who is Likely to Telecommute?

A worker’s age and level of education and whether one has children or lives in a metro area are important in predicting the likelihood of someone telecommuting, according to a report from the St. Louis FED. “As a worker’s age increases from 25 to 40, the likelihood that the person telecommutes increases slightly, then remains stable through age 65. Moreover, workers with children under 5 in the house are about 14 percent more likely to telecommute. However, gender does not appear to impact telecommuting rates.

“Worker education is an especially important determinant of telecommuting, as those with over 16 years of schooling (i.e. college educated) are 58 percent more likely to work from home! Location also seems to play a major role, specifically residence in a metropolitan area. Controlling for other factors, workers in metro areas are 74 percent more likely to telecommute than those in non-metro areas.”

MorningStart is the Perfect Place to Work from Home

Unlike many offices in downtown Austin, with parking hassles and the constant interruptions resulting from side-by-side workspaces, a home office in MorningStar is an oasis. It’s quiet. The only sounds are birds chirping. And, unlike the steel and concrete of a city, it’s beautiful.

Taking a break to walk one of the many hiking trails or swimming a few laps before heading back to the spreadsheet is easy to do. Checking on a child at school takes only a few minutes. Running to the grocery store or other shopping between phone conferences is a piece of cake. In fact, residents who work from home at MorningStar have more amenitie than any company (no matter how successful) could ever offer.

If you work from home or would LIKE to, check out MorningStar, just north of Austin. It is a safe and productive work environment and did we mention…it’s beautfiful.