Guide to Music in Austin 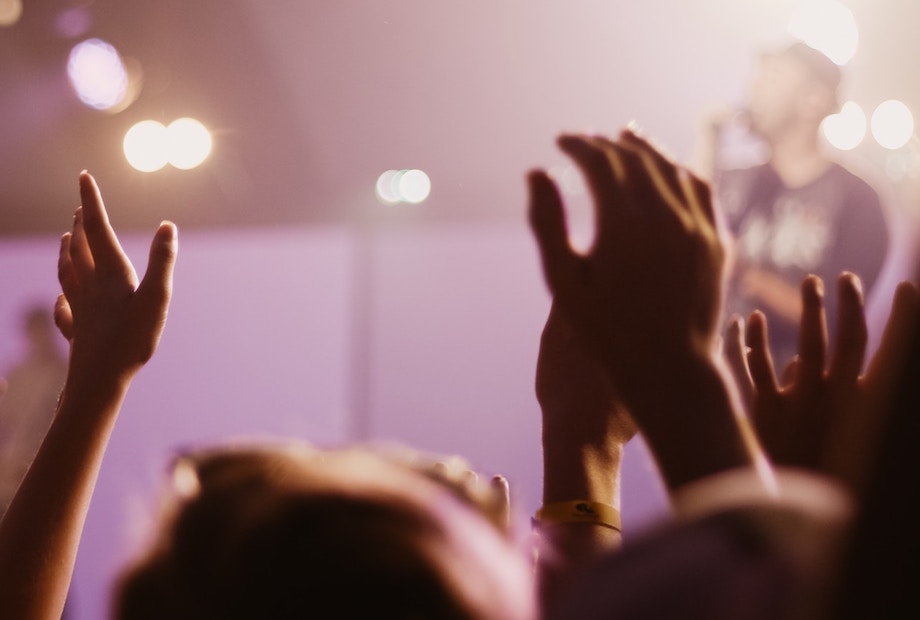 Our residents consistently tell us that MorningStar offers the best of all worlds: a quiet, welcoming community to call their own; a break from the hustle and bustle of city life; and easy access to all that Austin has to offer. Georgetown is a quick 30-minute drive from Austin. If you love music—whether bluegrass or rap, country or rock—there’s no place in the world like Austin. With more than 250 live music venues and dozens of record stores, you’ll have some place to enjoy music every night.

This bounty of musical riches can be overwhelming to music aficionados who are scared of missing out. But don’t worry. We’ve got you covered. Here are our picks for the best musical offerings in the great city of Austin.

The Austin City Limits Music Festival is the must-attend event in Austin each year. Featuring some of the world’s best musical acts, ACL serves up a three-day schedule of incredible entertainment. This year, the festival runs October 5-7 & 12-14, and features a diverse range of musicians including:

Though ACL offers something to satisfy every musical taste, you don’t have to limit yourself to this annual extravaganza. Some other music festivals in Austin include:

In many cities, the advent of MP3 players spelled the end of record stores. Not so in Austin. The Austin music store scene is more vibrant than ever, featuring a number of excellent shops. Spend a day sifting through albums at any of the following:

Some of today’s best musical acts got their start in Austin bars. To preview the stars of tomorrow, spend an evening strolling through Red River Street. It’s home to some of the city’s best live music venues, including Swan Dive, Barracuda, Sidewinder, Elysium, and Empire Control. Officially designated a cultural district in 2013, this musical nucleus also features a range of interesting shops and murals.

To join some slightly larger crowds at an Austin venue where many classic and contemporary acts got their start, check out Hole in the Wall.

Want to take in a bigger concert? Here are some of Austin’s best outdoor venues:

If classically inspired music is more your scene, take heart. Austin has some of the best classical musicians in the world. Check out the Austin Symphony Orchestra. You can also take in a concert at the , including the much-beloved Othello, November 10-18, 2018.

We love giving our residents access to some of the nation’s best cultural events. So whether you’re visiting, just now moving in, or are already enjoying all that MorningStar has to offer, give us a call.