Another Great Day Trip from MorningStar – 5 Wineries with a View 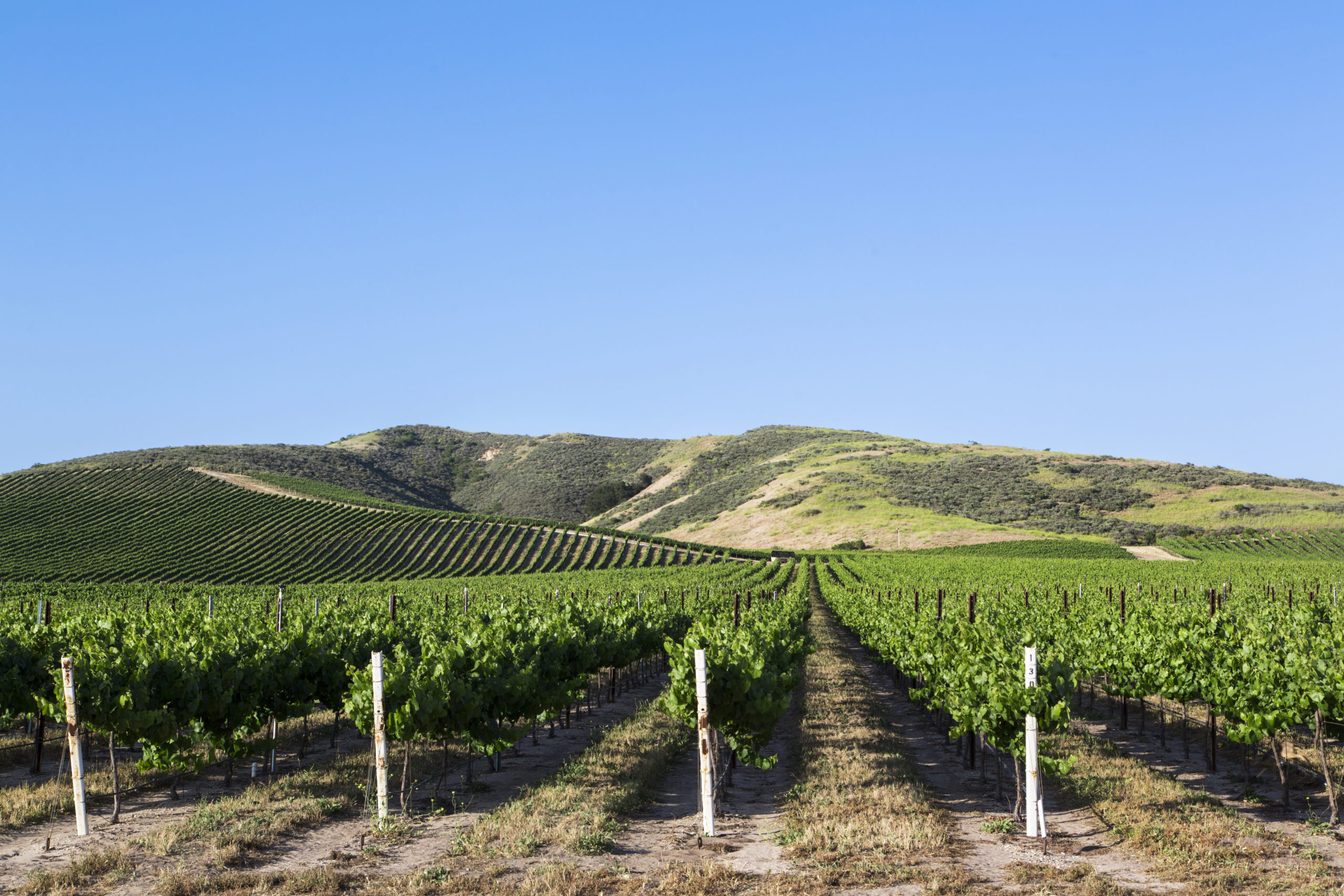 Austin, Texas and surrounding communities such as MorningStar located near Georgetown are some of the fastest-growing in the United States. They are located in what’s known as the “Texas Hill Country” and there’s a good reason for this moniker. There are hills, LOTS of hills, that are home to some of the most beautiful countryside in the world. Wildflowers in the spring and summer, wildlife year-round, pristine, spring-fed rivers and streams, mild climate, and a unique soil that has enabled an industry that has recently taken off – winemaking.

Whether you are a wine enthusiast or a full-blown oenophile, there are over 100 wineries and vineyards in the Hill Country with about half located along Texas Highway 290, also known as “Wine Road 290.” Because of its central location to the Texas wine mecca, MorningStar is a great starting point for days experiencing “grape expectations.”

Wineries with a View

Many wine-focused magazines and websites have added another delicious consideration to planning a trip to sample these award-winning vintages. To the surprise of no one who lives here, sumptuous wine is made even better by wineries with spectacular views of the Hill County. Here are several that will be a feast for the taste buds AND the eyes.

Wine day-trippers will need a car to get to these wineries and a great place to start the adventure is the charming German community of Fredericksburg, which is about 90 miles from MorningStar. If a multiple-day trip, such as a weekend, if possible, Fredericksburg can serve as a great base. There are many B&B’s, hotels and other accommodations to choose from. Most travel experts suggest making no more than two wineries per day.

Because the pandemic has affected many tourist-related venues, it is a good idea to check the winery’s hours before leaving home. Here are five suggestions for wineries with a view!

The views from almost any spot on this winery are stunning. So much so, that HGTV voted it one of the 20 most picturesque wineries in the United States. It has Italian villa-style tasting facility complemented by a grove of oak trees providing plenty of shady picnic spots. There is a Tuscan-style building that serves as the tasting room, barrel room, and fermentation facility and the extensive lawn scattered with picnic tables.

According to its website, Dutchman Family Winery has won numerous awards and even beat the Italians by winning a Gold medal for their 2018 Vermentino, an Italian white wine grape that grows well in Texas, at the San Francisco International Wine Competition. The aglianico is a red Italian wine with dark red fruit flavors and bold tannins that pairs well with food. In fact, Duchman is unique in offering several food options — many are made fresh on site.

You can order handmade pizzas, cheese, and charcuterie along with picnic boxes that include things like Pimento cheese, pasta salad, or mozzarella sandwiches.

After spending time in Spain and embracing that country’s wine culture, Ron Yates realized that the terrain and climate in Texas are like the Rioja region of Spain and believed he could grow Spanish varieties successfully. According to Nakedwines.com, he was right. Yates has become known for his award-winning Tempranillo and Rhone-style blends.

A tasting at Ron Yates in Hye encompasses good wine served by a friendly staff either in the modern 6,000-square-foot tasting room, or when the weather is nice outside under the pavilion adjacent to the vineyards. It is suggested that visitors try the 2017 Tempranillo which won Double Gold at the San Francisco Chronicle Wine Competition. If you are a white wine lover, Yates makes a delicious Albarino (another Spanish grape) and a refreshing Rose of Grenache that smelled like oranges, honey, and roses to me. Yates is open seven days a week.

There was a time when the area around Stonewall was known as the “peach capital of Texas.” While they still grow LOTS of peaches, it is the wine that is generating buzz now. Images of the Pedernales Cellars winery could be a postcard for the beauty of the Texas Hill Country. It has 154 acres of rolling hills, ancient live oak trees and views of the Pedernales River Valley that are nothing less than stunning. The winery is about 10 minutes from Fredericksburg.

Not far from San Antonio, Bending Branch has built an international reputation for its wines and the views of the Hill Country. According to this article, “Bending Branch has received national recognition for their wines and their tasting room experience: Best Texas Winery for four years in a row by San Antonio Express-News; Number 3 Best Tasting Room by USA Today Readers Choice Awards. The wines have also won Double Gold at the 2020 Lonestar Wine Awards for the Cabernet Sauvignon and Silver for the Tannat and Double Barrel Tannat.”

The man in charge of this cutting-edge winery is Dr. Bob Young, who is a graduate of U.C. Davis Winemaker Certification program with a degree in chemistry. He has pioneered such techniques as “flash detente and cryo- maceration” and the wine they produce is magnificent. (Dr. Bob will have to explain these techniques. We can’t!)

The two partners of this Hill Country winery-with-a-view, Chris Brundrett and Bill (William) Blackmon, were recently recognized by Wine Enthusiast as “producers redefining American wine.” According to the company website, William Chris focuses on low-intervention wine production. This means that they let the fruit speak for itself. They specialize in Rhone varieties like Mourvedre and grenache, as well as varieties from Spain, France, and Italy.

The William Chris winery is located just off Highway 290, and it sits on 6.5 acres of vineyards, tables spread out under shade trees, and a state-of-the-art facility for wine club members. Picnic lunches are available as well as a variety of tasting experiences by appointment. Pets are allowed on leashes and there is live music every weekend.

So Much to Do

Ask the residents of MorningStar what they think of their master-planned community. Most likely they will mention the resort-like amenities, the easy commute to Austin, the exemplary schools for their kids, and the laid-back lifestyle that never runs out of surprises. Day trips to the charming communities in the Texas Hill Country, sporting events just down the road in Austin, and outstanding dining and entertainment – it is all close by.