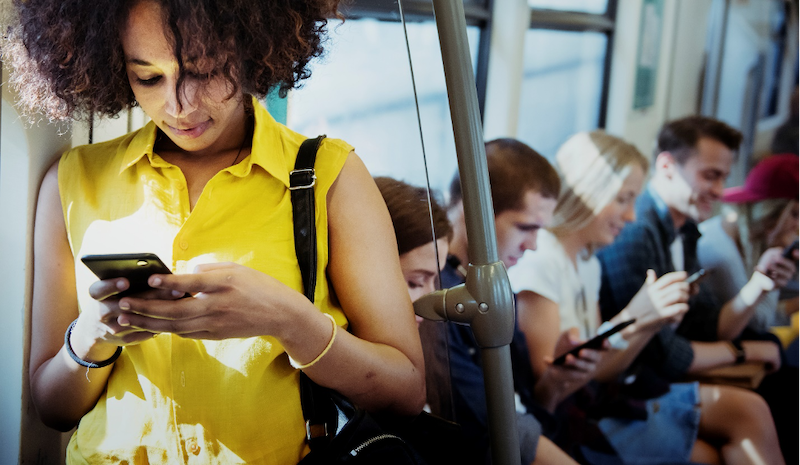 On election night 2020, “livin’ easy” took on a whole new meaning for the residents of MorningStar. While most Americans were watching the Presidential voting tally, the folks who live in this master-planned community just north of Austin were also watching the results of the vote on expanding the Austin area mass-transit system.

When the counting was completed, “Project Connect” had passed! As these new lines are completed, anyone who lives in the Georgetown area of Williamson County will be able to travel to virtually all of metro Austin, including the airport, in the comfort of a modern train.

Hate driving in Austin traffic? No car? No problem!

According to this article in the national business magazine Fast Company, “The city’s new transit plan, called Project Connect, will build a new rail system with 31 stations, four new rapid bus routes, new on-demand shuttles to take people to transit stations, and new park-and-ride stations. The plan, funded by an increase in property taxes, also includes $300 million to help make sure that as transportation improves in some neighborhoods and housing values rise, residents aren’t displaced from their homes due to gentrification. A second measure will invest millions in new bike lanes, sidewalks, urban trails, intersections that are redesigned for safety, and other infrastructure, including a new pedestrian bridge.”

After passing two new propositions, the city now plans to invest more than $7 billion in a new transit system, and another $460 million in new infrastructure centered on walking and biking.

Here’s What to Look Forward To

According to news reports, the initial investment for Project Connect includes:

The Red Line Is Also Expanding

For the homeowners in MorningStar who commute to the technology “mecca” of the Domain or downtown central business district of Austin, the Red Line, which has been in operation since 2010, has been a sweet ride.  Click here for a map of the current Red Line.

The northernmost terminus of this commuter rail route is in Leander, which is about 8 miles from MorningStar community. The easy access to this park-and-ride facility has become another perk for those families who want to live in the peaceful confines of the Texas Hill Country, but also enjoy going sporting and entertainment events, restaurants  and cultural activities in the downtown area of Austin.

Plus, with this new expansion, trying to find a parking place at Austin-Bergstrom airport will no longer be necessary. The new Blue Line connects the airport with the expanded downtown train station.

There was more good news for MorningStar residents in August (2020). The CapMetro Board of Directors approved an agreement that will bring a new $24 million station to the Domain area by the summer of 2022. It will be located near the IBM campus. This upgrade is expected to increase the number of MetroRail Red Line station annual boarding to 240,000 passengers.

Mass transit to anywhere in the Austin area is fast becoming a reality and this translates to an even better quality of life for homeowners in the master-planned communities of MorningStar. When the gorgeous surroundings of the Texas Hill Country are combined with easy access to dining, entertainment, sports and air travel, the decision for anyone seeking a better life is much easier. It’s time to get on board!

For more information on life in MorningStar, just click here.