Georgetown Is the Fastest Growing City in America: What This Means for MorningStar Homebuyers 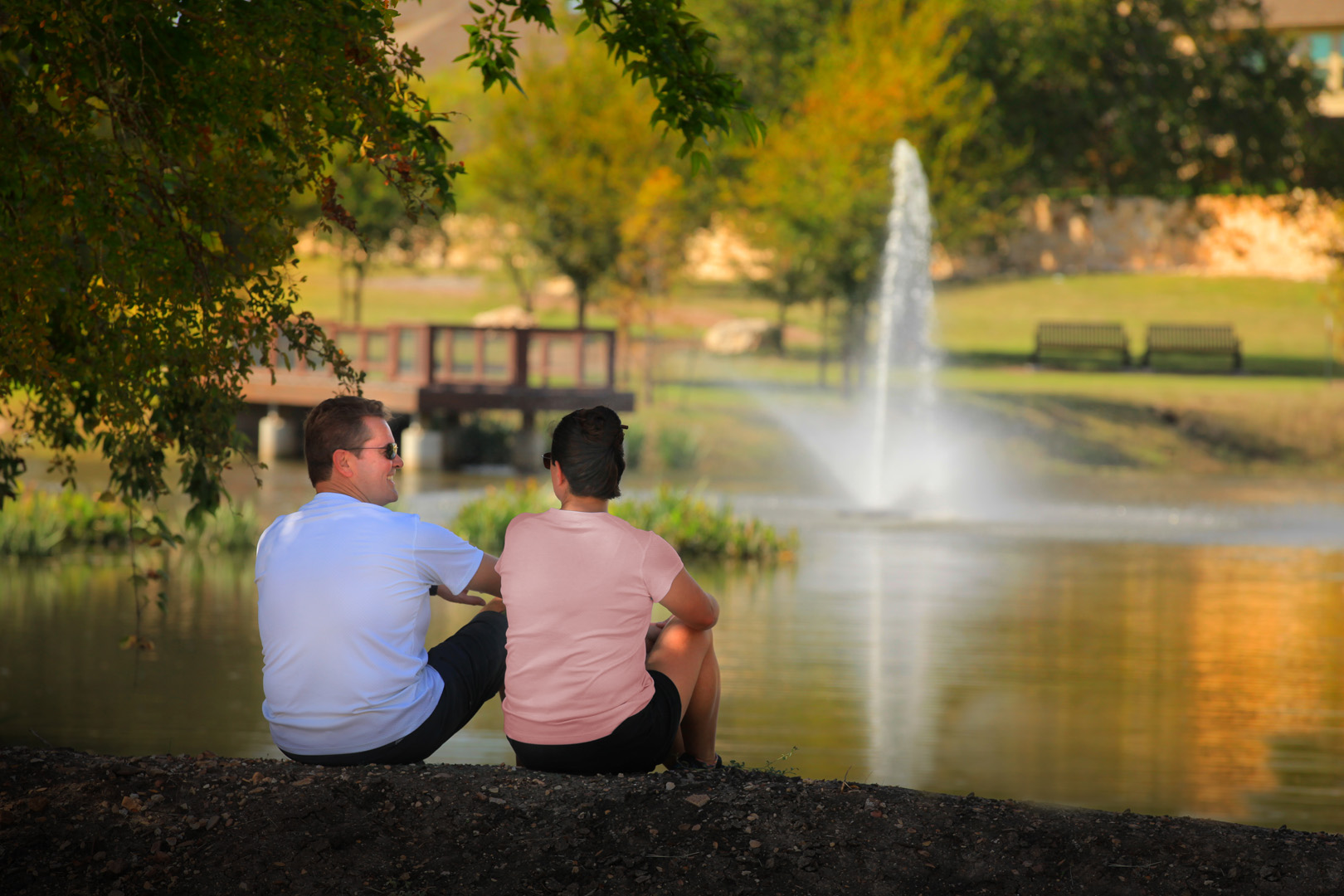 There is some great news for the residents of MorningStar, a master-planned community located north of Austin in Georgetown. According to the iconic publication, Southern Living magazine, “all roads lead to Georgetown.”

The U.S. Census figures released in May noted that from July 2020 to July 2021, Georgetown’s population increased by 10.5%—a rate of growth that would reportedly double the city’s population in less than seven years. Its 2021 population was estimated at 75,420.

Southern Living reports, “Georgetown continues to attract new residents for the same reasons many of us moved here—good jobs, safe neighborhoods, and unbeatable parks and events,” Mayor Josh Schroeder said in a statement. “But all those things may not be as important as the sense of community you feel when families gather on a Saturday afternoon on our Courthouse lawn or dance in the street at our annual Red Poppy Festival. People don’t just move here: They fall in love with this town.”

The community of Leander, TX, located a few minutes from Georgetown, was the second fastest growing city in the nation, with a growth rate of 10.1%. There is clearly a trend here.

Why This Area is So Popular

The Austin Metro area is a magnet for some of the most dynamic companies on the planet and these “knowledge” workers have voted with their feet on the best places to enjoy a quality lifestyle. A master-planned community like MorningStar, with its impeccable amenities, exemplary schools, convenient mass transit to work and entertainment in Austin, and a glorious natural terrain that only the Texas Hill Country can provide, is the best of all worlds for families.

The community of Georgetown has a classic small-town vibe with a sophisticated sensibility. Plus, MorningStar is located perfectly for residents to enjoy day trips to the Texas Wine Country in Fredericksburg, international cuisine, sports and entertainment in Austin and San Antonio, and other charming communities, just a short drive away.

Where Are These New Residents Coming From?

Population trends are a sum-loss gain. This means that for every dynamic growth area, there are other areas of the country where residents are leaving. According to KXAN in Austin, “Meanwhile, multiple cities in the Bay Area and the New York metro feature among the fastest declining. San Francisco led the way with a population DECREASE of 6.3% between July 2020 and July 2021.

“Dallas and Houston both appear in the top 10 fastest-declining cities in terms of raw numbers. Houston lost 11,777 residents between July 2020 and July 2021, while Dallas’ population dropped by 14,777.”

What This Means for You

For anyone considering building a new home in the dynamic Austin-Georgetown-Round Rock area, this report from the Census is an indicator of potentially great things to come. While there is never a guarantee of an increase in property value, these population figures suggest strong demand for homes in this central Texas area for many years to come.

In the case of MorningStar, the community is almost completely built out. As the adage goes, “they’re not making any more land.” This is an excellent time to evaluate the myriad advantages of this highly sought-after master-planned community. Lots and lots of people are discovering the magic of the area and the community of MorningStar.

As Southern Living says, “Hey, there must be something in the water, y’all!”

Click here and come see what all the hoopla is about.