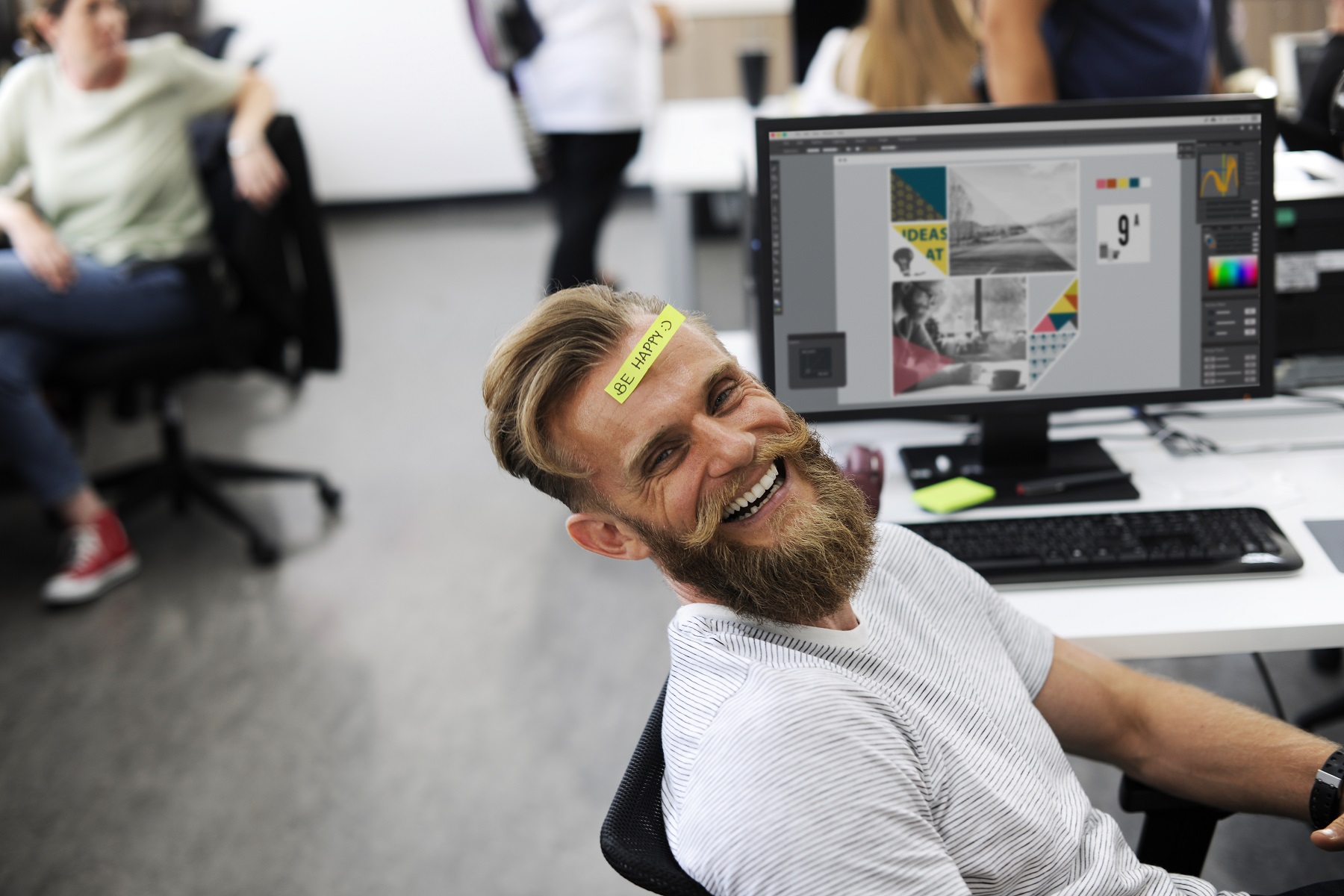 That unmistakable, steady buzz that can be heard clearly on both U.S. coasts is getting louder. It’s coming from a few metropolitan areas that are enjoying red hot, post-pandemic economies. The common factor for this unbridled growth? Technology.

Tech hubs are drawing smart young workers like honey draws busy bees and one of the most dynamic of these hubs is the Austin-Round Rock-Georgetown metro area.

According to this Axios article, from February 2020 to January 2022, this central Texas metro area was the sixth fastest-growing location in the entire country, growing at a stunning rate of 82.3 percent during that period. The article was based on a report from the “Indeed” job site and produced by Indeed economist, Ann Elizabeth Konkel.

She noted that “Almost all of the cities in the top ten for job growth have a lower cost of living than the national average. The exceptions are the Austin and Phoenix metro areas, which are right around the average.

“When people are thinking of where to live or take their next job, if they are considering moving, cost of living is always going to matter,” she says. Most of the top 10 are also cities in warm climates, which have attracted more pandemic-era movers than their colder counterparts.”

The rate of growth is nothing short of amazing. The Austin metro area gained 80,600 jobs since December 2020.

The report adds that the metro area that’s lagging the most in job growth is Honolulu. That’s due in large part to the hit that Hawaii’s tourism industry has taken. The bottom 10 also includes some of the country’s biggest and most expensive cities — such as San Francisco, San Jose, and Washington, D.C. — which typically lead the country in job growth.

As this article notes, “Tech jobs in Austin encompass work at companies and startups related to cybersecurity, space technology, and digital media technology. These well-compensated, dynamic jobs can help you build and afford a life in a city with vibrant nightlife, great food, and a unique community!

Besides the incentives of lower living costs and potential for greater income, it is no surprise that these well-educated, savvy workers also want to enjoy the quality of life that’s found in the fastest-growing metropolitan zip codes. This is why many Austin-area technology professionals have chosen master-planned communities like MorningStar, which is located in the middle of the Austin-Round Rock-Georgetown area.

Lessons From the Pandemic

For all the health concerns, requirements for social distancing, and general bewilderment of a once-in-a-century upheaval, the pandemic taught young families – whether white-collar or blue-collar – valuable life lessons. One of those is the importance of “family” and a great place to live.

The pandemic introduced (even encouraged) workers to something completely new. Working from home, dining at home, and entertaining at home meant that one’s residence had to be multi-purpose and stand up to traffic that occurred 24/7.

Well-built, energy-efficient homes, inviting neighborhoods, sumptuous amenities, great schools, mass-transit to the Austin city center and the airport and tech centers, and those amazing Texas Hill Country sunsets have made MorningStar one of the most desirable communities in the entire country.

The rapid growth of the Austin-Round Rock-Georgetown area also means that thousands of new homebuyers are searching for a nice place to live, educate their kids and put down roots. This is excellent news for those who have built their home in an upscale community like MorningStar. When the next big opportunity comes along, and it’s time to move, the equity value of an existing home, located in a desirable area, will most likely respond to this increased demand.

There’s No Better Time Than Now

Many economists  predict even more dynamic growth for the Austin metro area.”Tech jobs in Austin are booming, making the city a mini-Silicon Valley of Texas and the greater Southwest.  Austin’s tech industry currently employs 172,961 workers, most of whom work as software engineers and programmers.

“The top employers of tech professionals in Austin include Dell, which employs around 13,000 employees in Austin; Amazon, which employs 5,600; and Oracle, which employs roughly 5,000. Moreover, many up-and-coming tech innovations are headquartered in Austin, including the dating app Bumble, the video chat app Zoom, and Logic Monitor’s infrastructure monitoring software.”

The future’s so bright, you better wear shades! If you’re new to the area, now is a great time to take a look at MorningStar. You’ll love the neighborhoods, schools, convenient location, and the laid-back Texas lifestyle. Click here and come see for yourself.