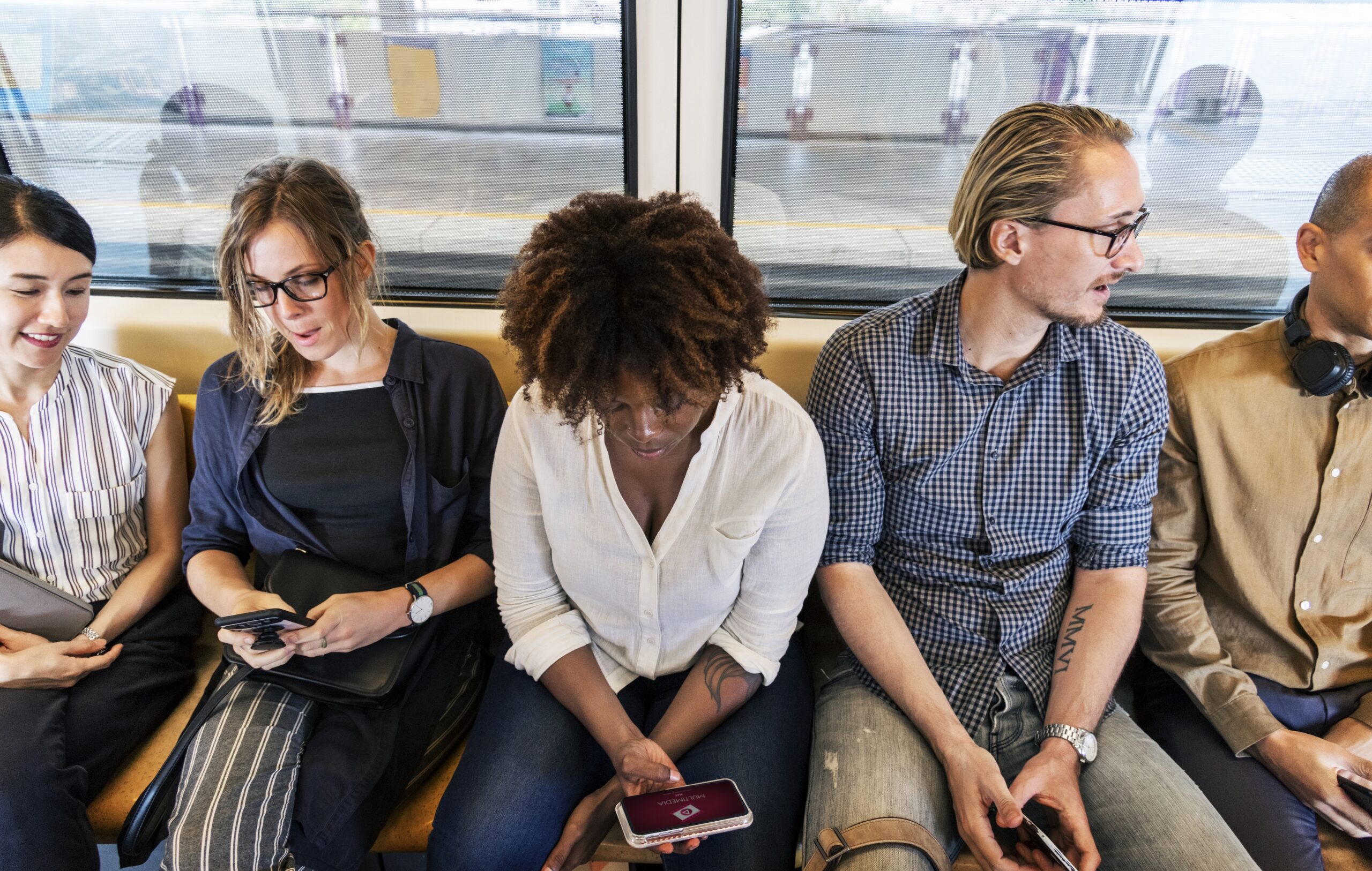 For current residents or homebuyers who are considering building a home in MorningStar, a master-planned community located north of Austin in Georgetown, there has been a flurry of good news recently. The big news came from the last census report. This revealed what many already knew. Georgetown is the fastest-growing city in America!

The U.S. Census figures noted that from July 2020 to July 2021, Georgetown’s population increased by 10.5%—a rate of growth that would reportedly double the city’s population in less than seven years. Its 2021 population was estimated at 75,420. Interestingly, the second fastest-growing community was Leander, Texas, located just a few miles away.

While there is never a guarantee that property value will increase as the population rises, most experts feel the dynamic growth of this area will be great news for families living here who are looking to build a strong financial future. With the red-hot Austin technology sector and quality of life aspects found in MorningStar – great schools, amazing outdoor recreation, and resort-like amenities – the future looks blazingly bright!

The Commute from MorningStar Is a Breeze on the Train

As workers are returning to offices, either on a full-time or hybrid basis, commute times start to creep onto their radar. Fortunately, the transit infrastructure in and around Austin has been growing as fast as the population. The linchpin for this advancement occurred a couple of years ago when voters approved a sweeping issue that brought a state-of-the-art mass transit system to residents who live in the Georgetown area.

According to this article, in the 2020 election, “Project Connect” was passed and this set in motion a massive upgrade in the light-rail train service. Two years later, “anyone who lives in the Georgetown area of Williamson County will be able to travel to virtually all of metro Austin, including the airport, in the comfort of a modern train.

“For the homeowners in MorningStar who commute to the technology “mecca” of the Domain or downtown central business district of Austin, the Red Line, which has been in operation since 2010, has been a sweet ride.” Now, after improvements that were financed by the passage of this funding, that ride is even better.

“The terminus of this commuter rail route is in Leander, which is about 8 miles from MorningStar community. The easy access to this park-and-ride facility has become another perk for those families who want to live in the peaceful confines of the Texas Hill Country, but also enjoy attending sporting and entertainment events, restaurants, and cultural activities in the downtown area of Austin.”

If you are living in MorningStar, or plan to, it might be interesting to “play with” a trip from Leander to the Domain or downtown Austin. This will show the number of routes and arrival times. Click here for a link to the Trip Planner.

Billions Are Also Being Spent on Highways

The primary highway artery from MorningStar to Austin and Bergstrom Airport is I-35. Depending on the time of day, the traffic can be challenging, but this too is changing, for the better. Part of the reason for this is the recently passed federal “infrastructure improvement” legislation.

According to the Wall Street Journal, “Austin has ambitious plans for new light rail and rapid bus lines and a vision of covering a downtown stretch of Interstate 35 with acres of parks and public spaces. What isn’t in question: a four-lane expansion of I-35 through Austin. Federal highway funding, including about $28 billion from the new law, means Texas has the money to begin construction soon on its Austin project.

“Home to tech startups and festivals such as South by Southwest that draw thousands of visitors, Austin is on track to double its population to 2 million within the next few decades. That explosive growth is giving city planners an almost SimCity-like opportunity to build new ways to get around, including new light rail lines that would run through a to-be-constructed downtown tunnel.”

MorningStar: The Best of All Worlds

There was a time when living in a quiet suburb meant losing easy access to sporting events, great restaurants, and entertainment venues, not to mention a long, arduous commute to work. With the infrastructure planning that has occurred around Austin, those days are over. Convenient light-rail mass transit and improvements in highways ensure that those residents of MorningStar can still enjoy the best of all worlds. Click here, and come see for yourself.